We are delighted to announce that 2020 marks the first year that the whole 186 acre Horn Farm will be managed organically! The Horn Farm subleases 95 acres of the farm to the Flinchbaugh family. For the past 30 years, they’ve been raising corn, wheat, and soybeans on the farm. During that time they’ve implemented many soil conservation practices such as grass swales, contour planting, and no-till farming. Starting this year Andy Flinchbaugh has decided to begin the transition to certified organic production. He is committed to maintaining soil health by using a no-till system, so he is among the first farmers to implement an organic, no-till system in Pennsylvania! 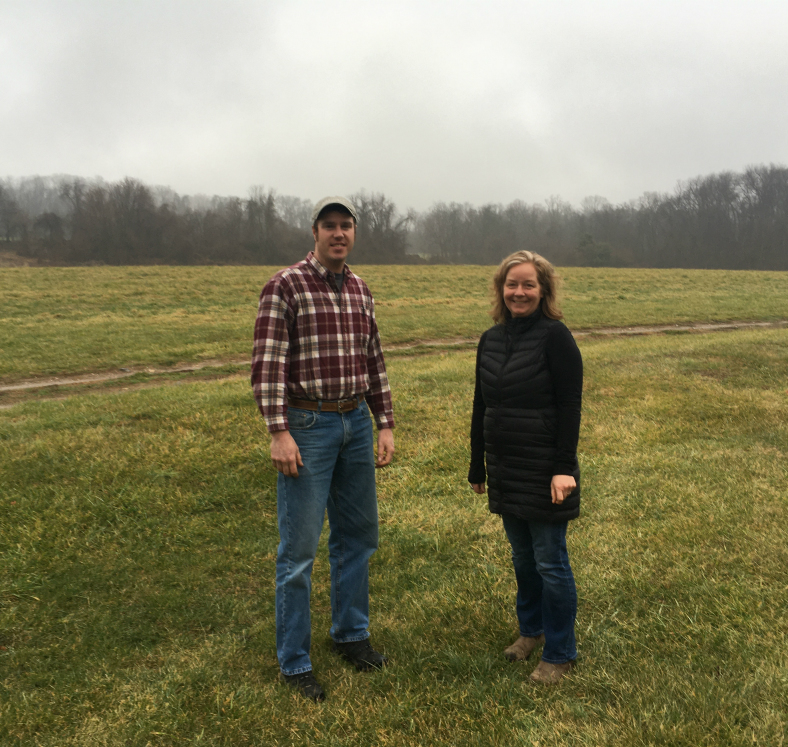 Among other things, organic farming methods prohibit the use of herbicides or GMO seed. Most no-till farming relies on using crops bred to withstand the application of herbicide to kill weeds. This organic, no-till system involves planting cover crops in the fall. In the spring they will continue to grow, and prior to planting, these crops will be flattened. Done properly, this flattening with a roller crimper kills the cover crop which dies and acts as a mulch on the soil. Seeds are then planted through the mulched cover crop using a drill seeder.

Rye grass planted on fields to be planted with wheat then soybeans.

The mulched cover crop acts as protection for the soil, prevents the growth of weeds, prevents erosion, and feeds the soil organisms  all of which improve soil health which increases crop yields. Win, win, win! 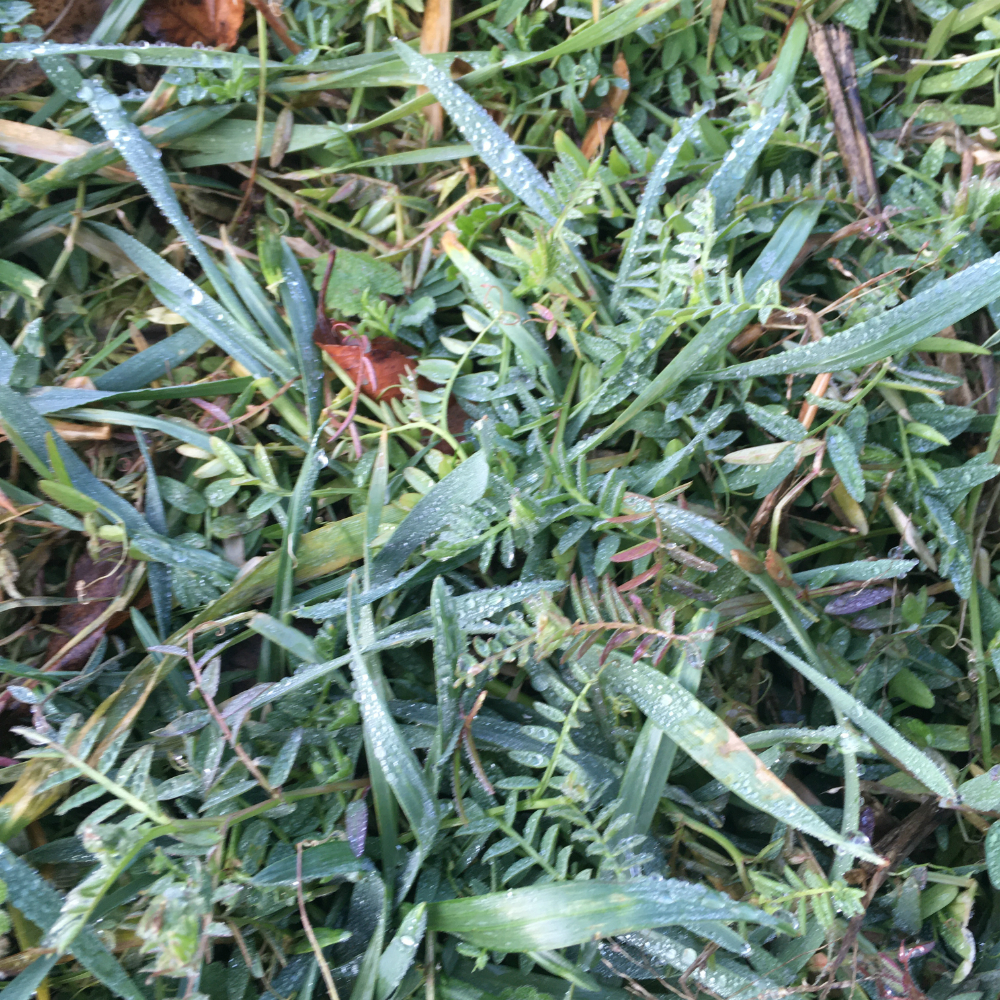 Hairy vetch (a plant that transforms atmospheric nitrogen into soil borne nitrogen available to crops) and triticale were planted on fields where corn (a heavy nitrogen feeder) will be planted. 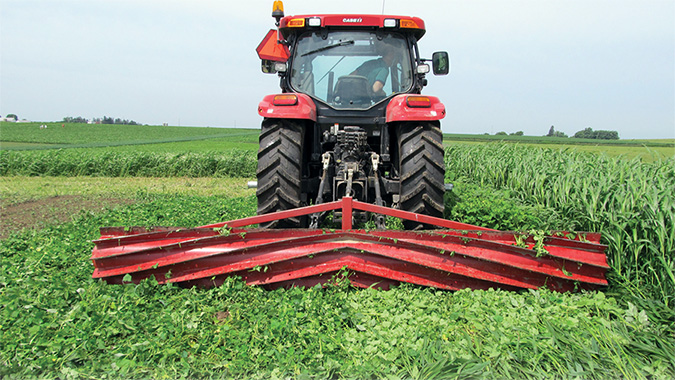 A roller crimper in action

In doing his research on transitioning to organic production, Andy worked with Heidi Myer an agronomist at Penn State Extension – York, John Wallace a weed scientist for Penn State, and Sam Malriat an Organic Crop Consultant at the Rodale Institute.