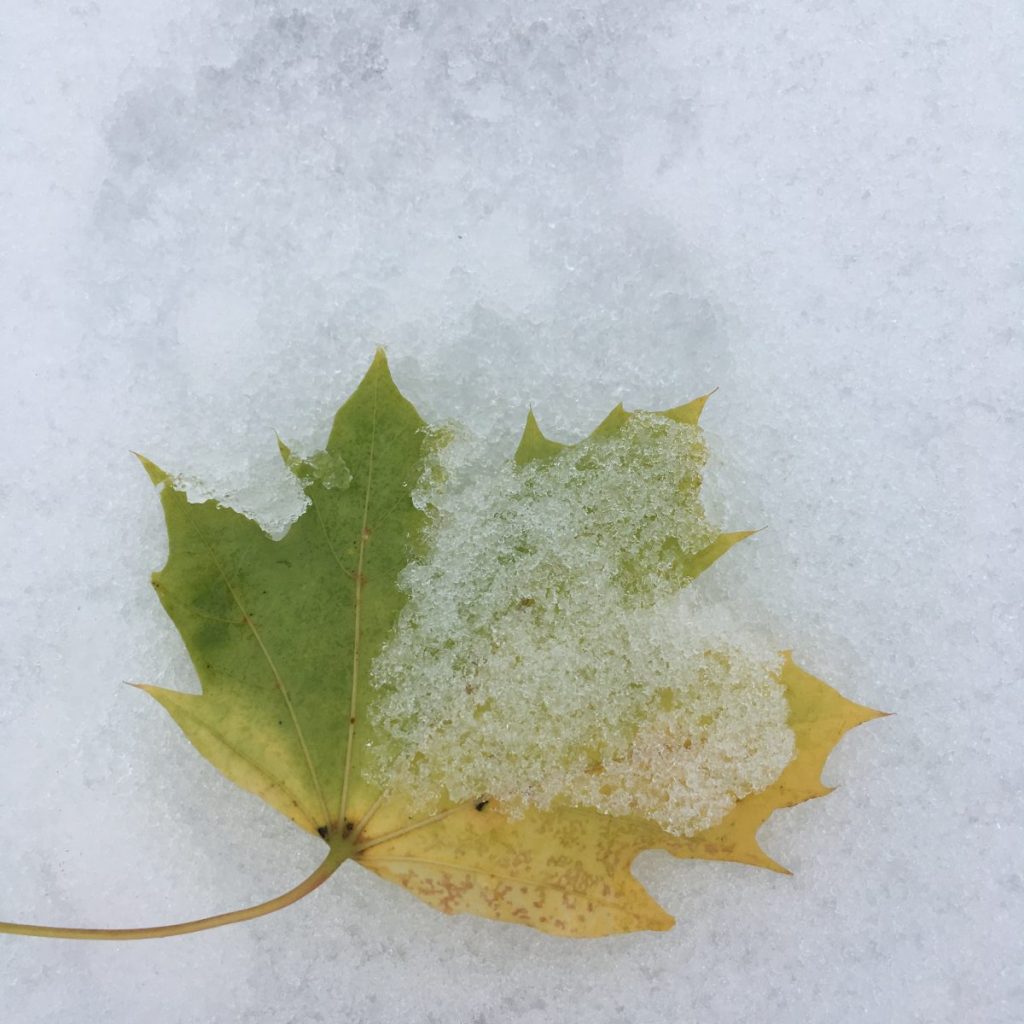 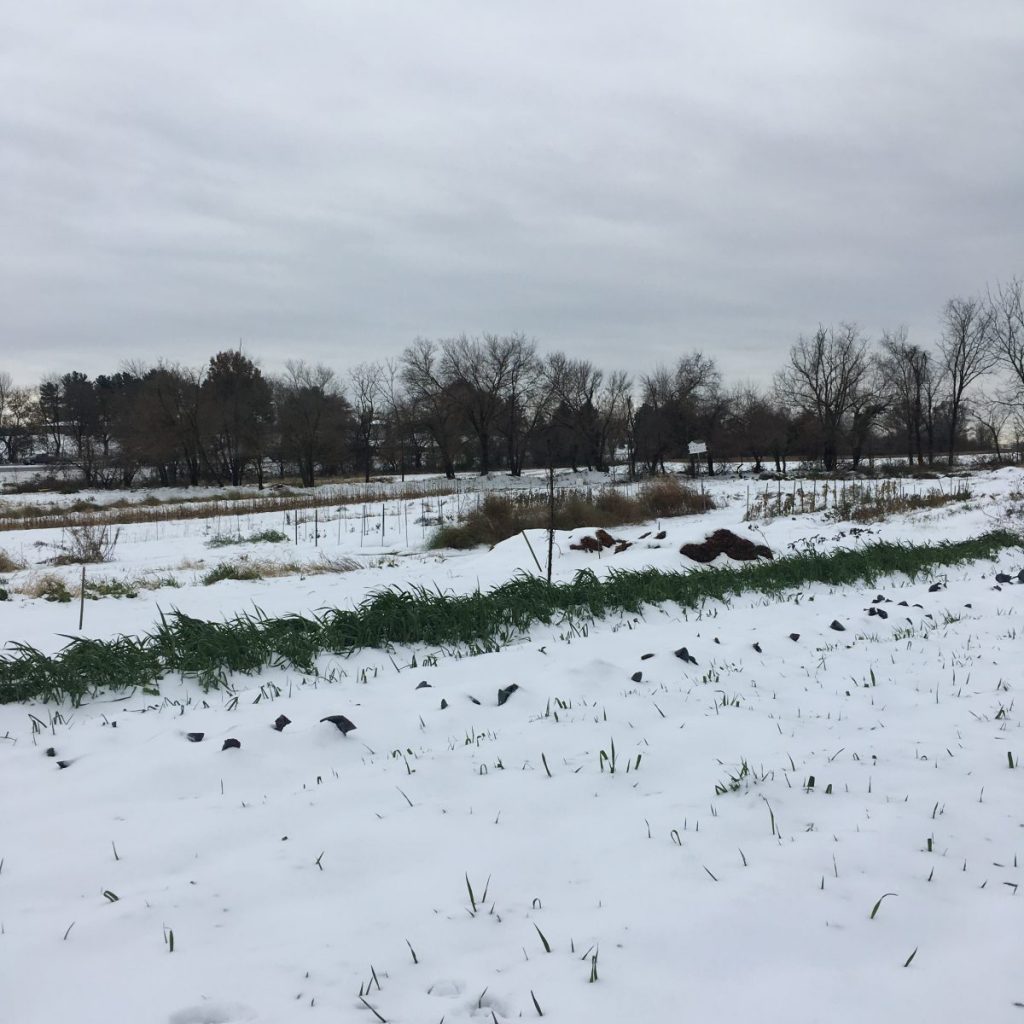 There’s still plenty of food to be found. We’ve got kale, scallions, and leeks that we planted this season. 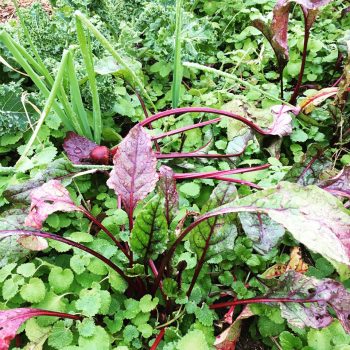 There’s also plenty of wild edibles, too. Tomorrow’s foraging class will focus on roots. Now that the plants have begun to drawn their energies into their root systems to store them for winter,  it’s a good time to dig them. They can be used as tasty root vegetables, or we can dry them for tea, and use them to make medicine. Class will be held outdoors, so dress for the weather! 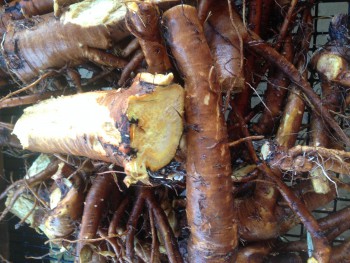 If you can’t join us tomorrow, consider joining us for the final class of the year: Winter Foraging on December 8th. There is still plenty for the adventurous forager to add to the dinner table. Come see what we can find and utilize as the months proceed into winter!

What is regenerative agriculture? In week eight of this 12 part series, we’ll consider this indicator of an ecologically healthy farm system: increasing genetic diversity.

The Food and Agriculture Organization of the United Nations reports the following.

Crop genetic diversity is still concentrated mainly in regions known as “centres of diversity”, and located in the developing world. Farmers in these areas, who still practice traditional agriculture, cultivate local varieties known as “land races” that have been selected over many generations. Closely related species that survive in the wild are known as “wild relatives” of crops. Together, land races and their wild relatives are the richest repositories of crop genetic diversity.

FAO estimates that since the beginning of this century about 75 percent of the genetic diversity of agricultural crops has been lost. We are becoming increasingly dependent on fewer and fewer crop varieties and, as a result, a rapidly diminishing gene pool. The primary reason is that commercial, uniform varieties are replacing traditional ones—even, and most threateningly, in the centres of diversity. When farmers abandon native land races to plant new varieties, the traditional ones die out.

Centuries of human and natural selection have resulted in thousands of genetically diverse breeds of domestic animals adapted to a wide range of environmental conditions and human needs. Some are resistant to parasites or disease, for example, while others are adapted to humidity or drought or extremes of heat and cold. Animal genetic diversity, represented by this wide range of breeds, is essential to sustain the productivity of agriculture.

When we purchase, collect, or save seed, we are aware of the importance of genetic diversity as well as the value of locally adapted varieties of plants. As weather patterns change and temperatures rise, our planting palette will include some species that thrive in traditionally warmer climates. 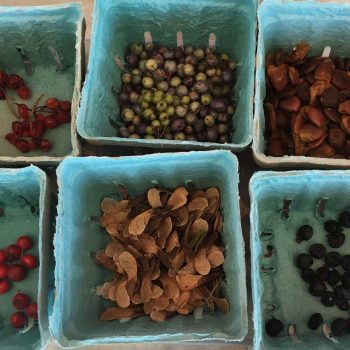